Dwarka Expressway is the best place to
buy property in Gurgaon for investment and Self-use. 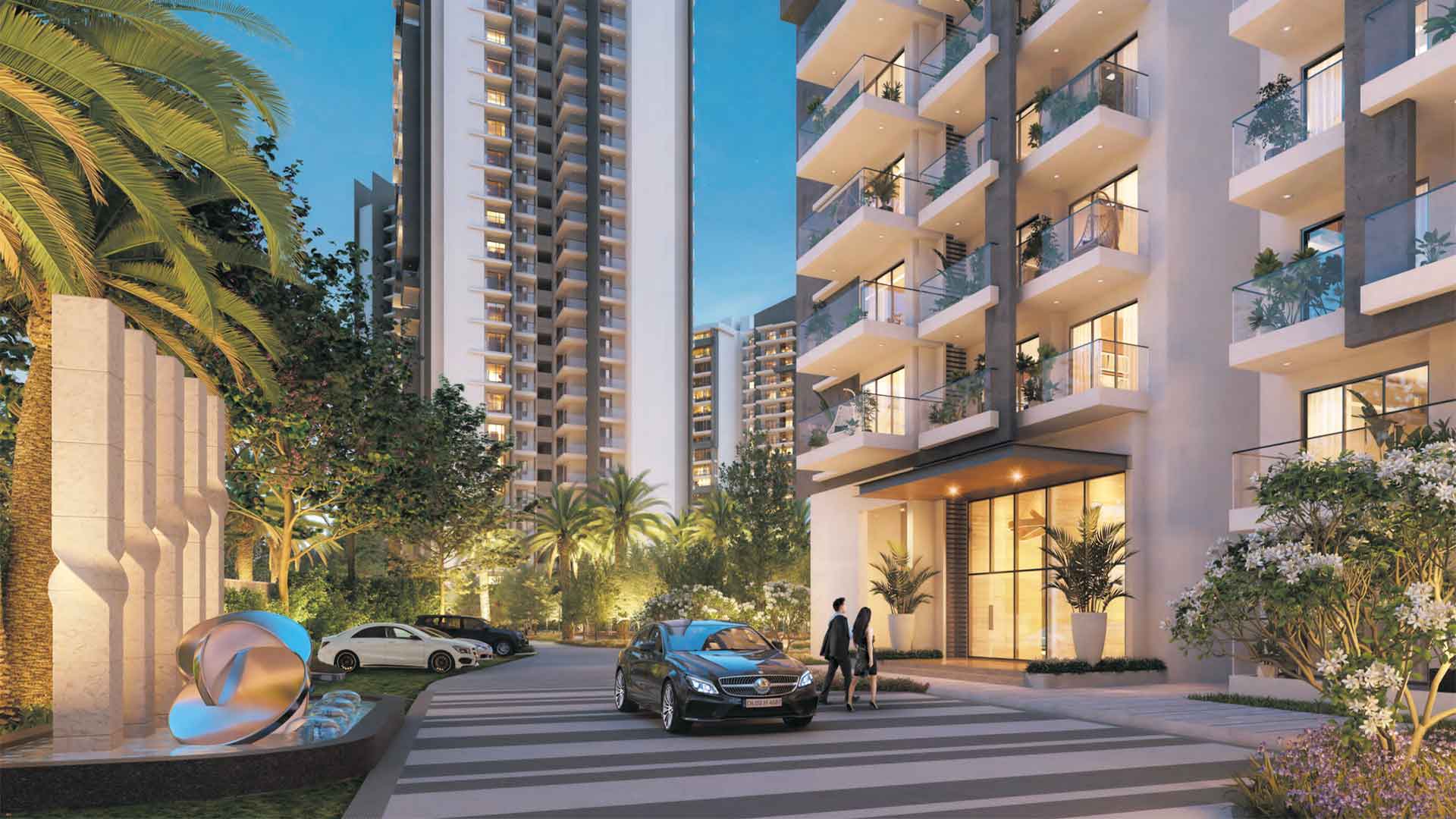 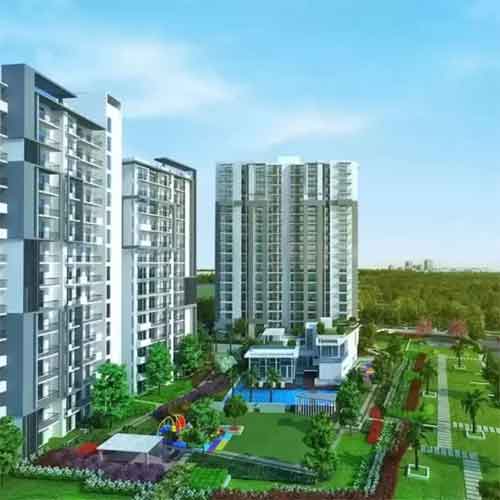 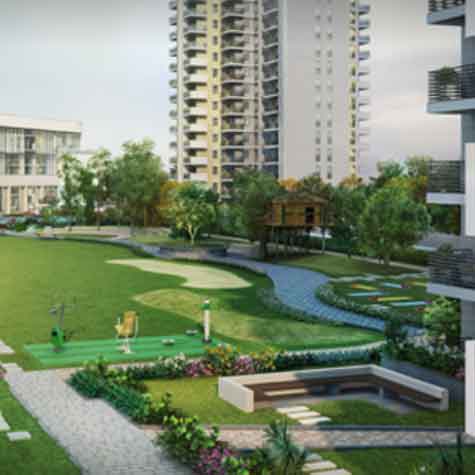 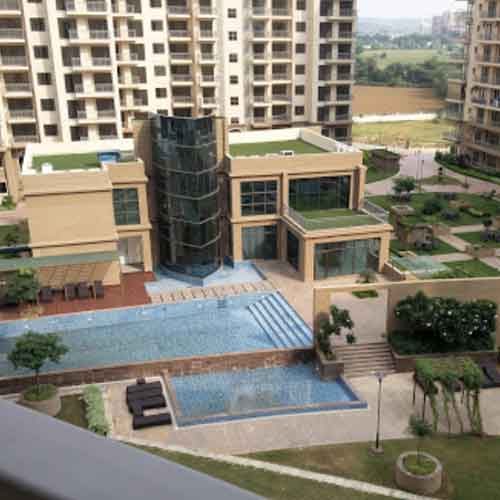 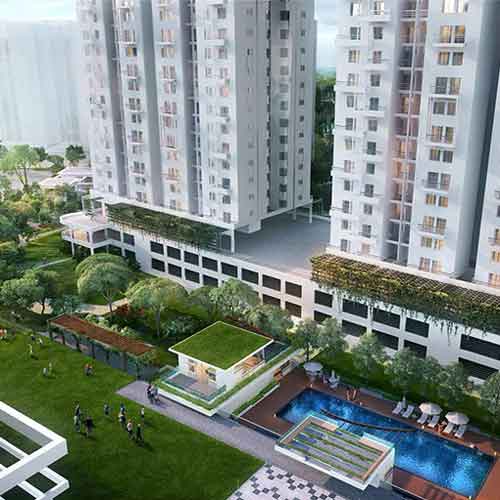 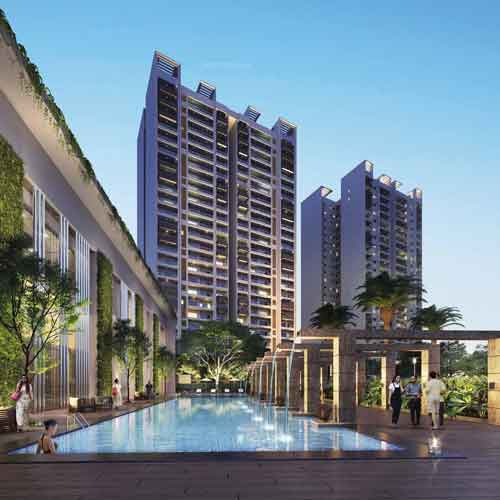 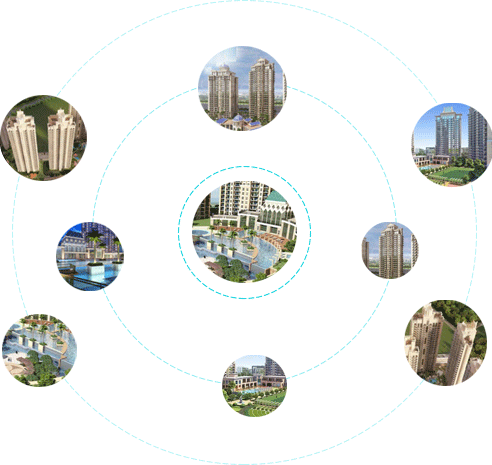 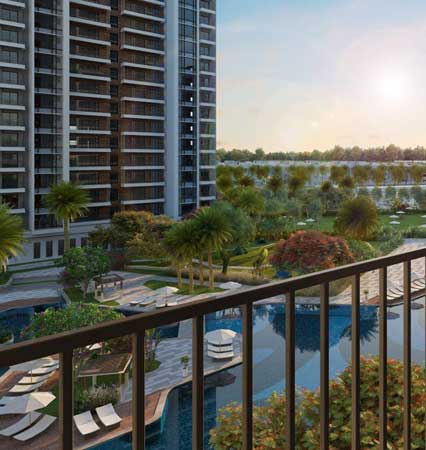 Sobha City is a 39 acre Luxury Residential Project on Sector-108 Gurgaon offers 2 and 3 BHK Apartments with number of Sports and Social Amenities for the Healthy and Luxury Lifestyle. This Lavish Project comes with the Two Exclusive Clubhouse- Oval 1 and Oval 2 spread over 40,000 sq.ft. which houses many Indoor Sports Facilities along with the recreation and wellness avenues.

It is planned over 8.5 acres of Urban Park with the unique Development of Professional Cricket Ground, Resort style little lake, comprises of the Olympic Size Swimming Pool.

DLF has over 60 years of track record of sustained growth, customer satisfaction, and innovation. The company has 363 msf of planned projects with
52 msf of projects under construction. DLF primary business is development of residential, commercial and retail properties. The company has a unique
business model with earnings arising from development and rentals. Its exposure across businesses, segments and geographies, mitigates any down-cycles
in the market. DLF has also forayed into infrastructure, SEZ and hotel businesses. 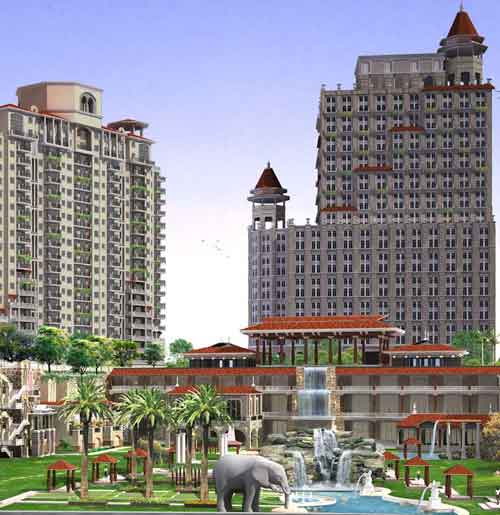 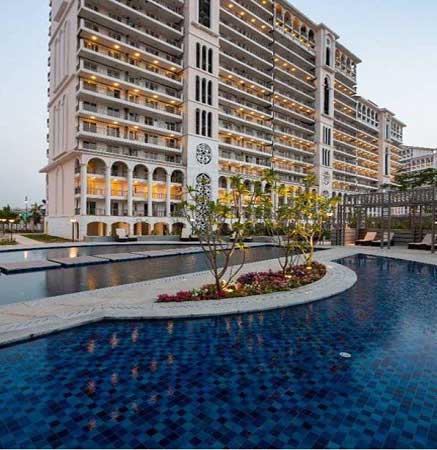 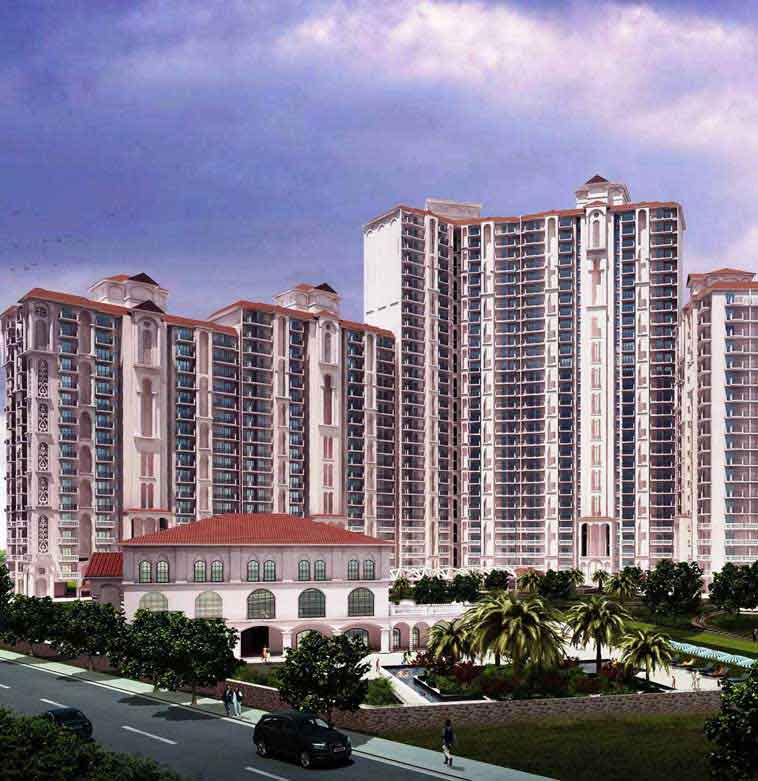 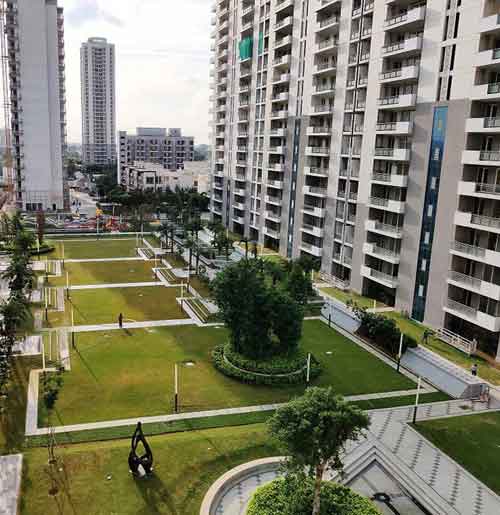 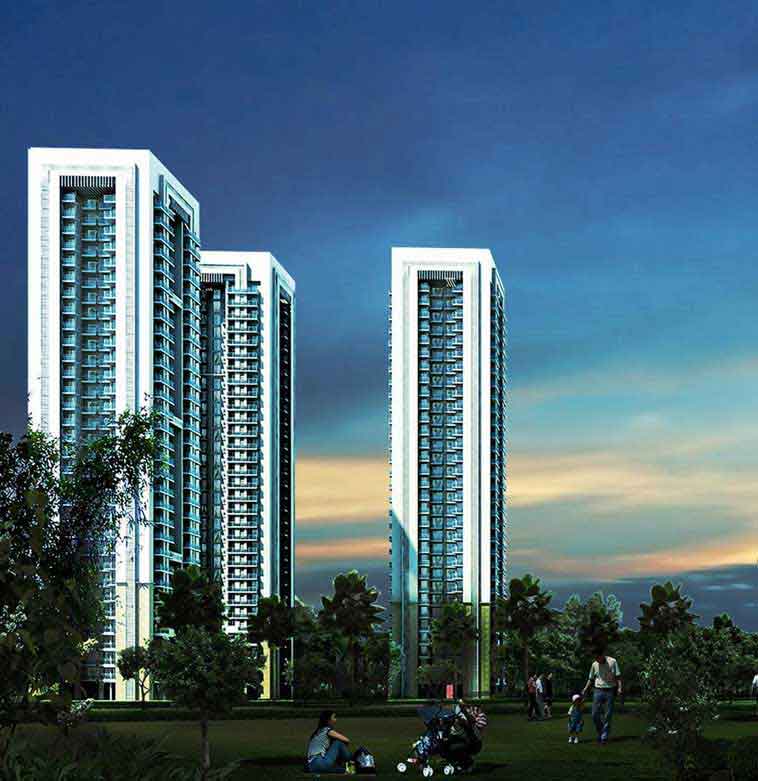 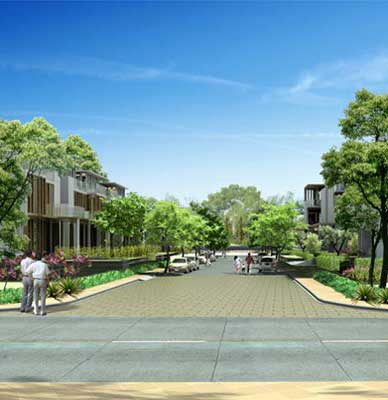 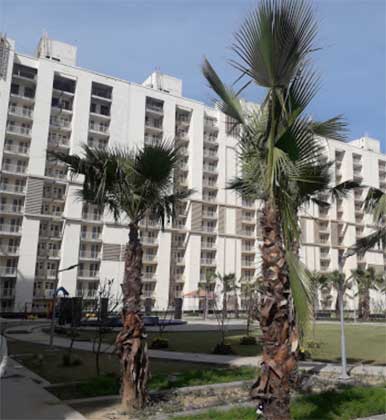 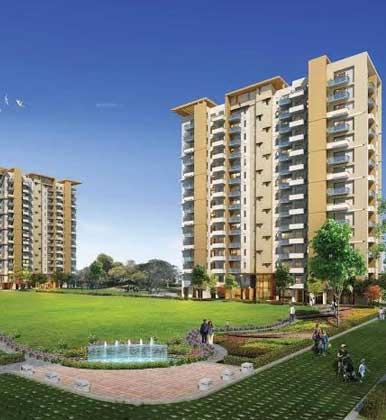 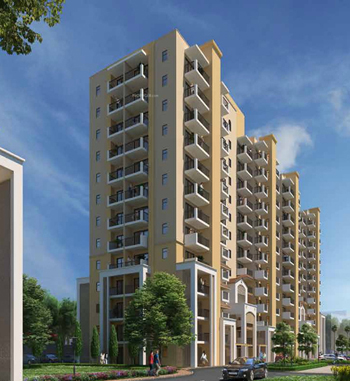 The investor community is seeing the area around Dwarka Expressway as a serious investment opportunity. Early investments have shown excellent growth; and with the Expressway heading towards completion, investor interest is very positive!

Excellent Connectivity to Delhi International Airport
and other various modes of Public Transport. 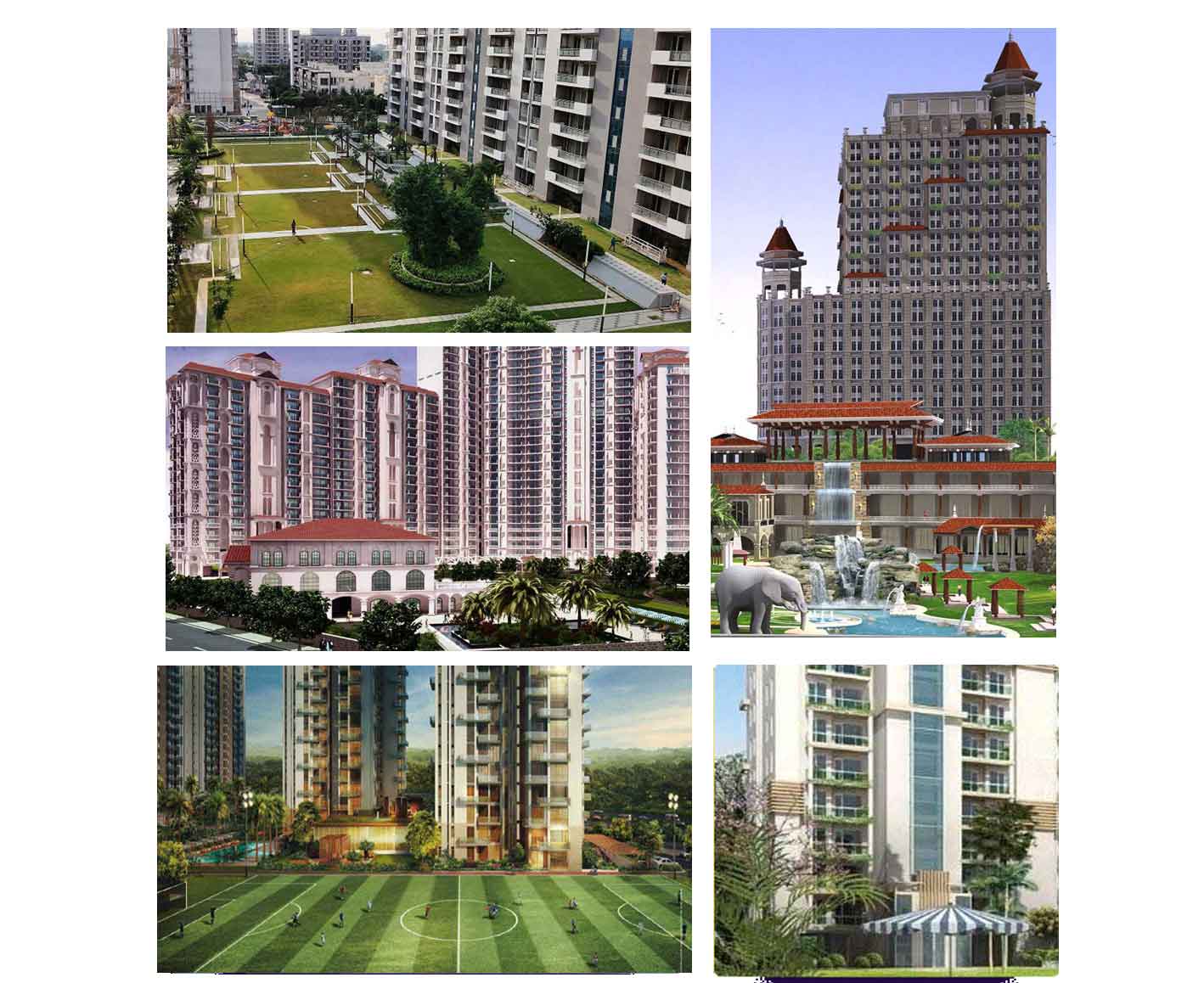 Our Experts can simplify your investment by providing the best real estate market experience for buying and selling properties on dwarka expressway.

Our Professional and experienced team assist you to the best of their services, handle all your queries and ensure you have smooth purchases.

When it comes to valuation, our experts will ensure you the best deals available in the market.

Our Experts help you to choose from our exclusive inventory and will handle all the legal documentations and support in property registrations, home loans and financial services.

Our team understands the value of time and ensures to find you your dream property as soon as possible and within all of your specifications.

Our experts assists the HNI buyers to purchase & manage their investment(s) by navigating through all the possible alternatives and identifying the lucrative deals to ensure maximum financial returns. 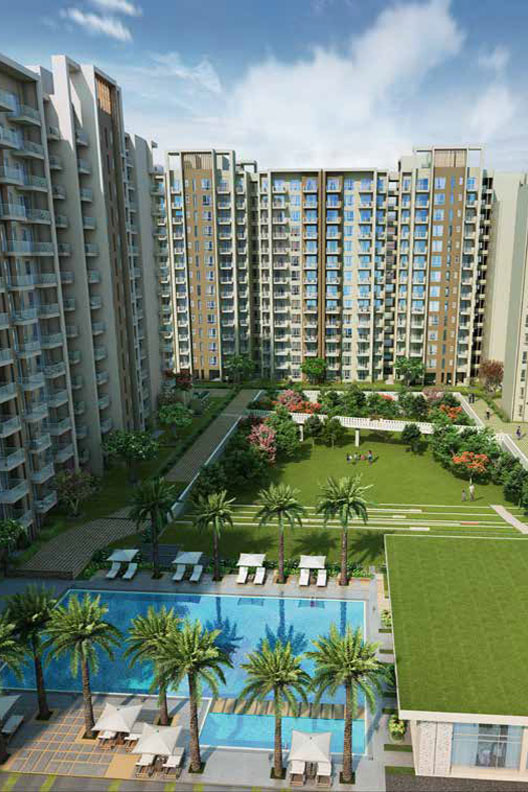 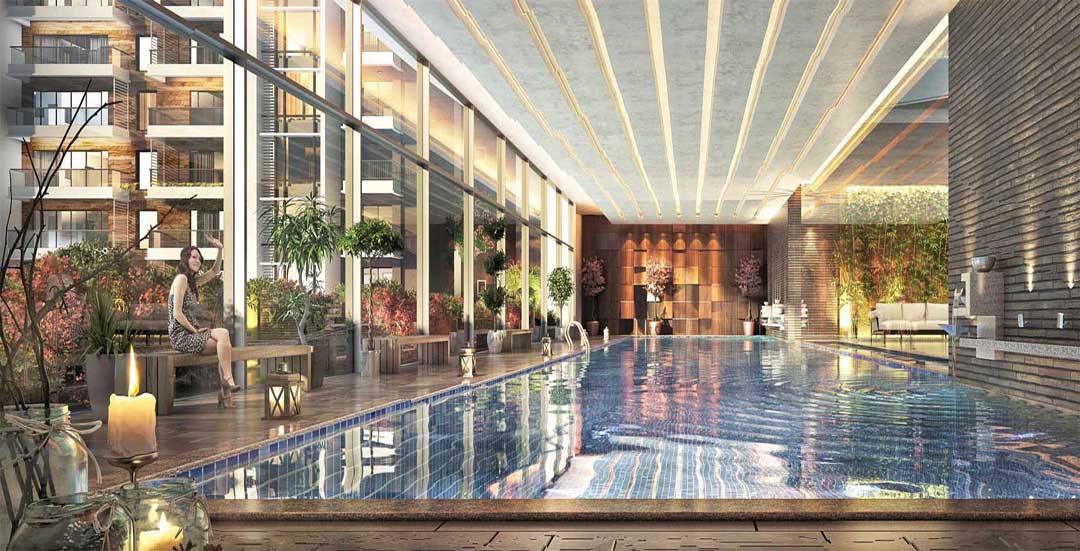 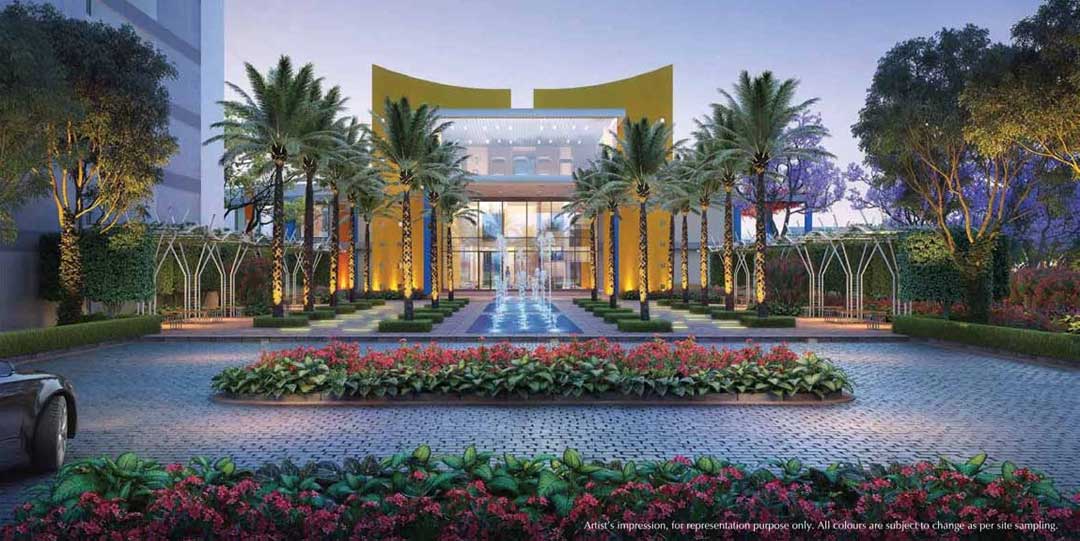 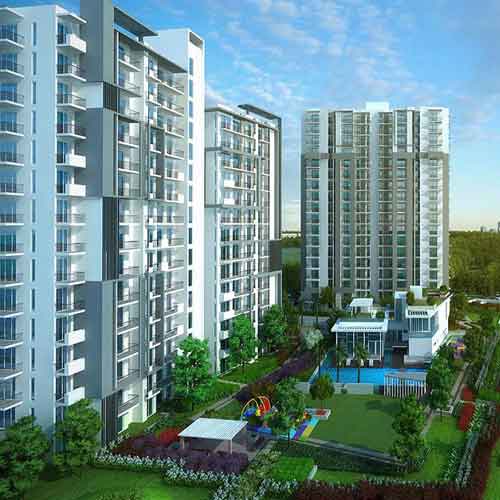 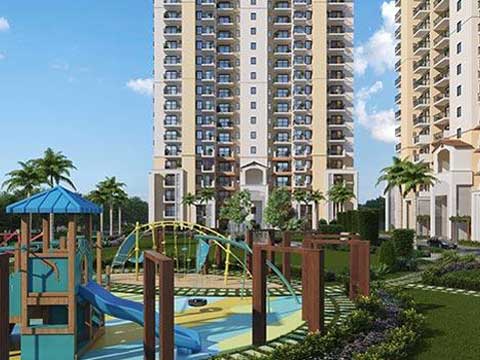 ALL YOU NEED TO KNOW ABOUT DWARKA EXPRESSWAY GURGAON

Dwarka city in Delhi is booming as a residential and commercial complex for both property buyers and purchasers. This is due to the Dwarka Expressway, also known as the Northern Peripheral Road that strategically connects Dwarka with the well-developed Gurugram city. The expressway is 28.5 km long of which 18.9 km falls in Gurgaon region and the rest, 10.1 km, in Delhi.

It begins from Shiv Murti, Mahipalpur in Delhi, passes through Haryana border, Palam Vihar, Sectors like 108, 102 and 99, Gopalpur, Harasu neighbourhood and ends near Kherki Daula Toll Plaza in Gurugram. With state-of-the-art features like fencing on both the sides to prevent cattle intrusion and reduce chances of accidents, it will definitely decongest traffic moving towards Gurugram and Manesar Industrial belt.

The spectacular Dwarka Expressway is being built by the Haryana Urban Development Authority (HUDA) at a cost of around Rs. 120 crores and is the major focal point of the Gurugram-Manesar 2031 Master Plan that includes all the details of land allocation for developmental activities. This master plan further connects Dwarka city to National Highway 8 (NH8) and gives a breathtaking 30 metres view of plush greenery on both sides of the road.

Owing to all the residential, commercial, hospitality, educational, medical and recreational benefits the Dwarka Expressway expressway has to offer, various builders are seeking opportunities to build complexes in and around it. The proposed metro railway connectivity from Dwarka Sector 21 to New Gurugram and proximity to the Indira Gandhi International Airport (IGIA) will further boost the real estate development in the Dwarka Expressway region.

Not only this, the Dwarka Expressway is gradually turning into a diplomatic enclave or embassy zone after Chanakyapuri. Once completed, many embassies of high profile nations will shift here. Moreover, this expressway has been finally granted the status of a National Highway (NH) by the National Highway Authority of India (NHAI).

So, on the whole Dwarka Expressway is a complete package or ecosystem of residential, commercial, recreational, educational and medical facilities. With the commercial space market nearly exhausted in Gurugram, Dwarka Expressway will give a new lease of life as a prominent destination for all kinds of businesses. So, what’s holding you back? Choose your dream home from our unlimited options on the Dwarka Expressway now! 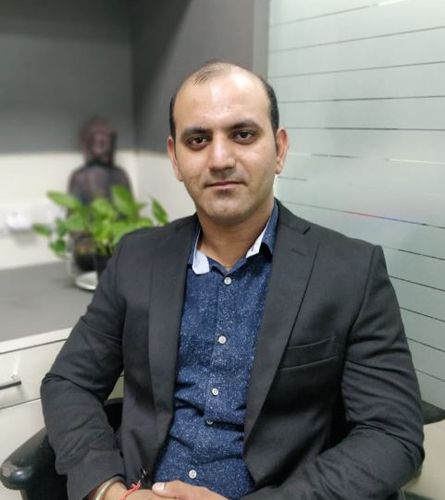 Property Expert with more than 10+ years of experience in Sales & Leasing.

Yes, I want to buy proeprty on Dwarka Expressway